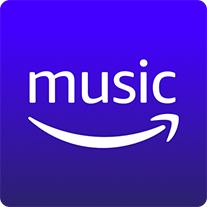 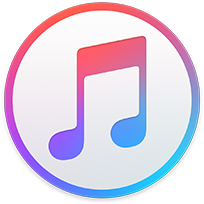 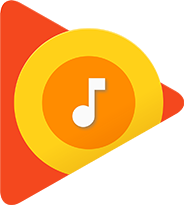 With a powerful gift and dynamic sound that captivates every listener, recording artist and songwriter, Cher D. Winkley, is becoming a household name on the Gospel Music scene. Cher began writing and singing Gospel as a young girl and eventually became the Praise and Worship Leader and Choir Director at the Holy Tabernacle Church International, where she serves under the leadership of and alongside her father Pastor D.L. Winkley.

Her debut CD, entitled “Beloved’s Notebook” was distributed nationally and received National Radio airplay in the first year of its release. In March 2012, Cher was declared as the “2012 KHVN Homegrown Artist” of the year for the Dallas/Ft Worth Metroplex and was nominated for “2013 Gospel Female Vocalist of the Year” by the Texas Gospel Music Awards.  She also charted on the BDS Music Radio Charts ranking in the Top 100 in 2014.  Since then, she has been featured in several Gospel Music Magazines and recognized by many National Recording Artists in the industry.

Her music is still consistently being played on many Gospel Music Radio Stations across the United States and in other countries, such as London, England and in Ghana, West Africa.

Cher is grateful for every Radio Station, Promoter, Supporter, and Listener of her music!! She is currently working on her Sophomore Album, and is beyond excited to release her new Sound to the masses!! She is dedicated to the call and to excellence, and seeks to make full proof of such!! You will definitely experience and encounter Christ through both, her ministry and her music!! 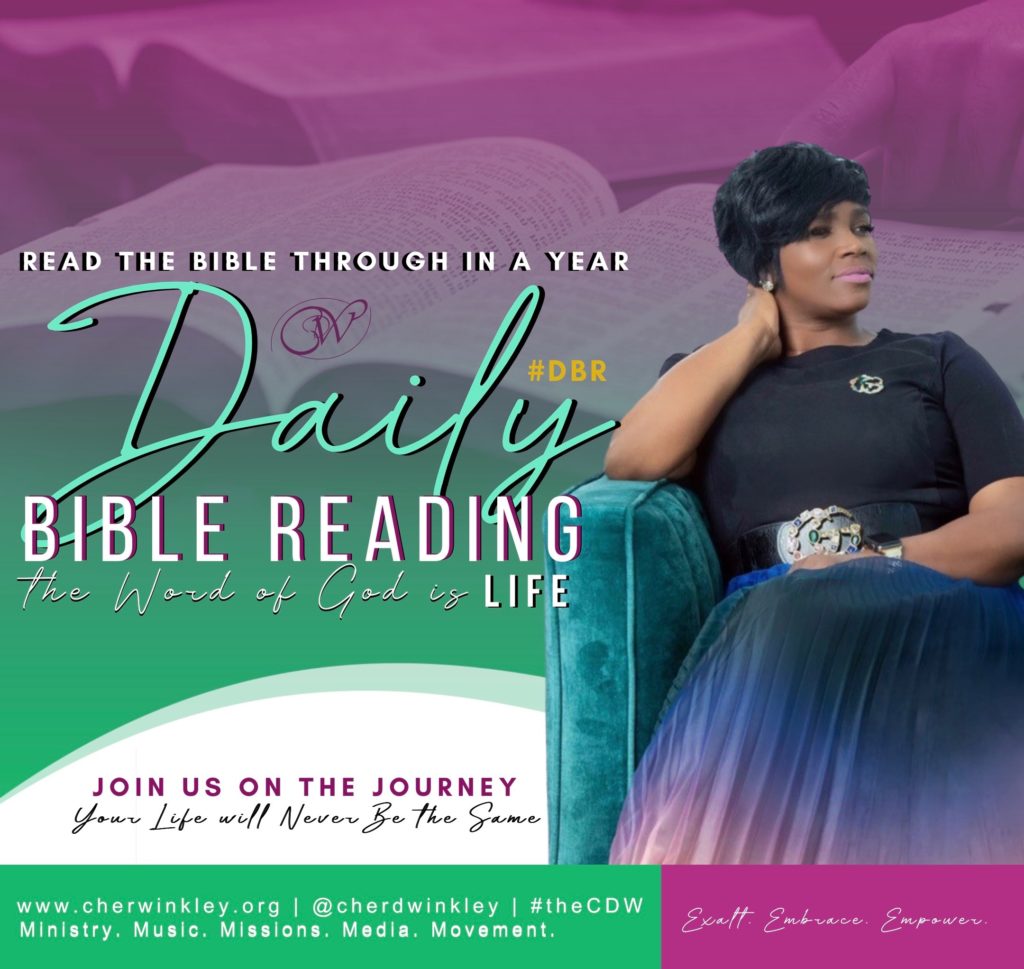 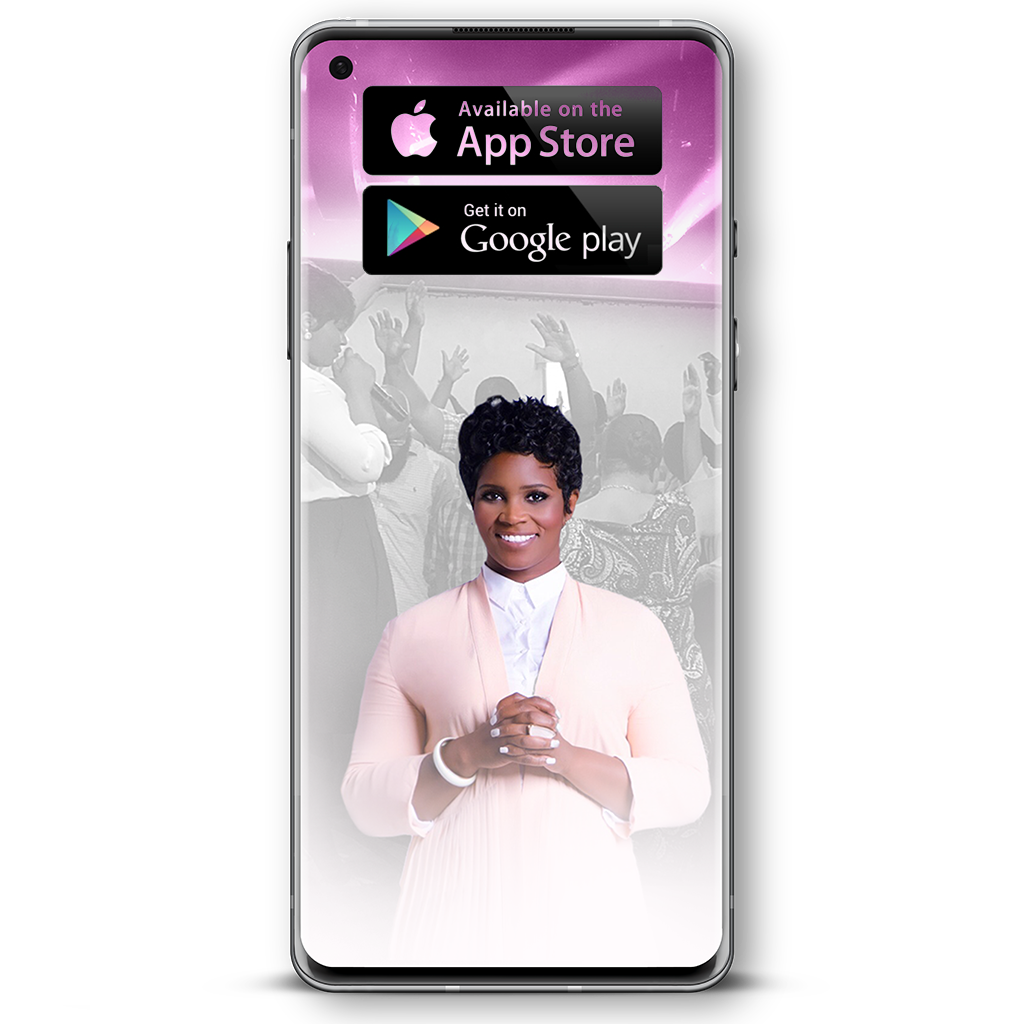 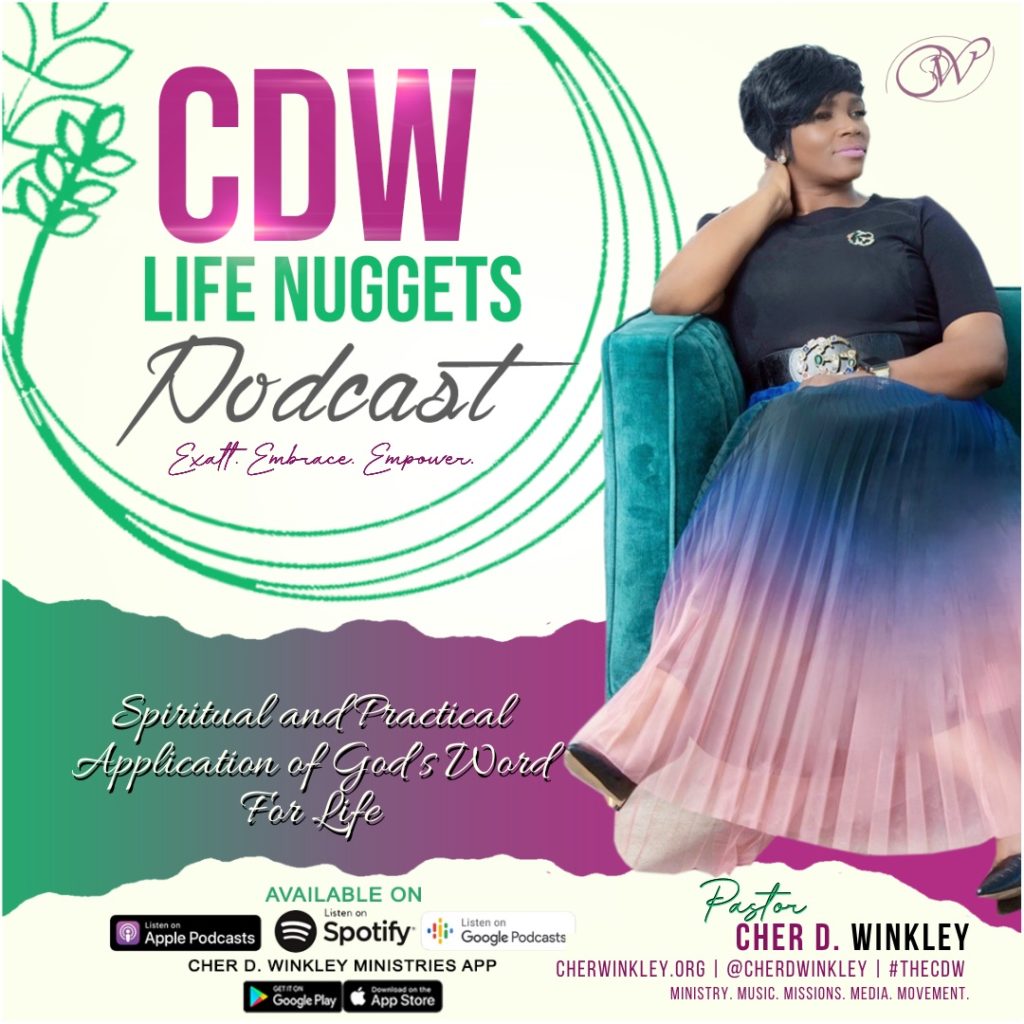 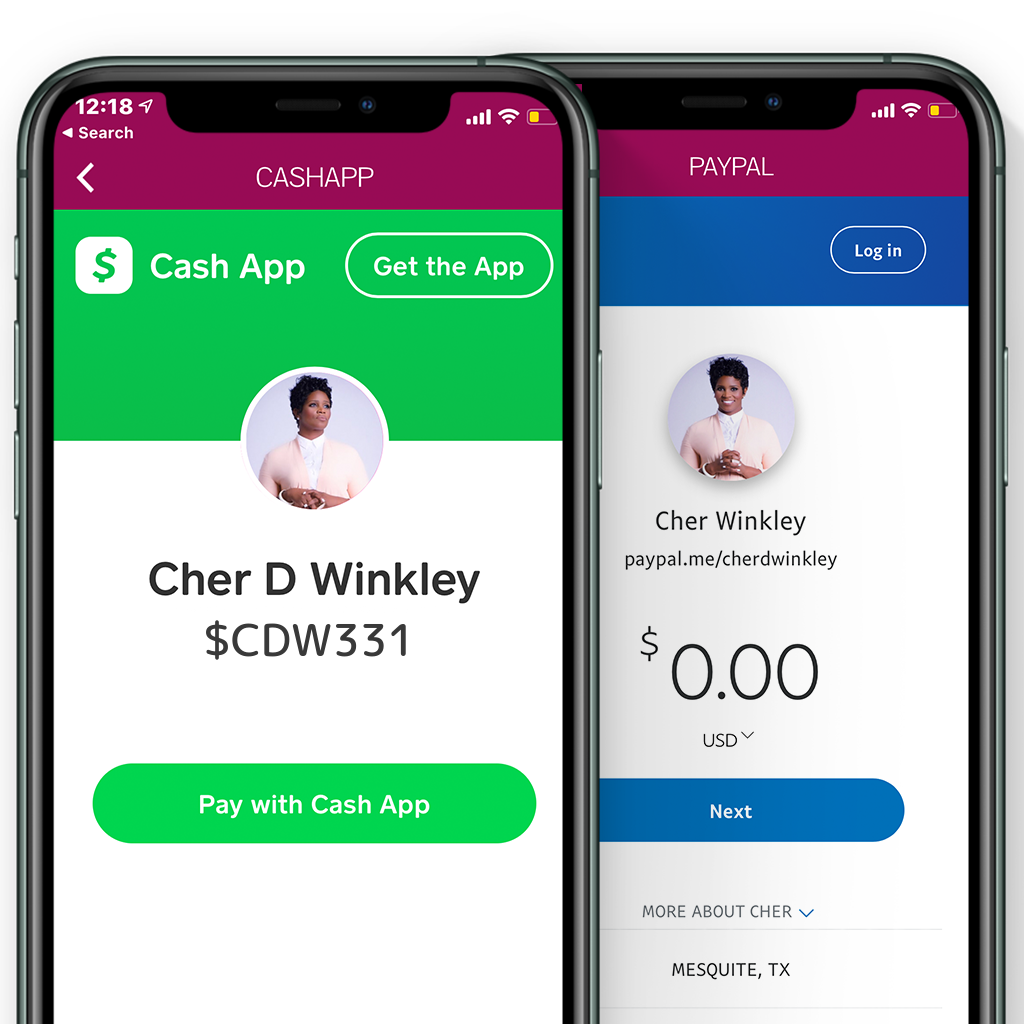